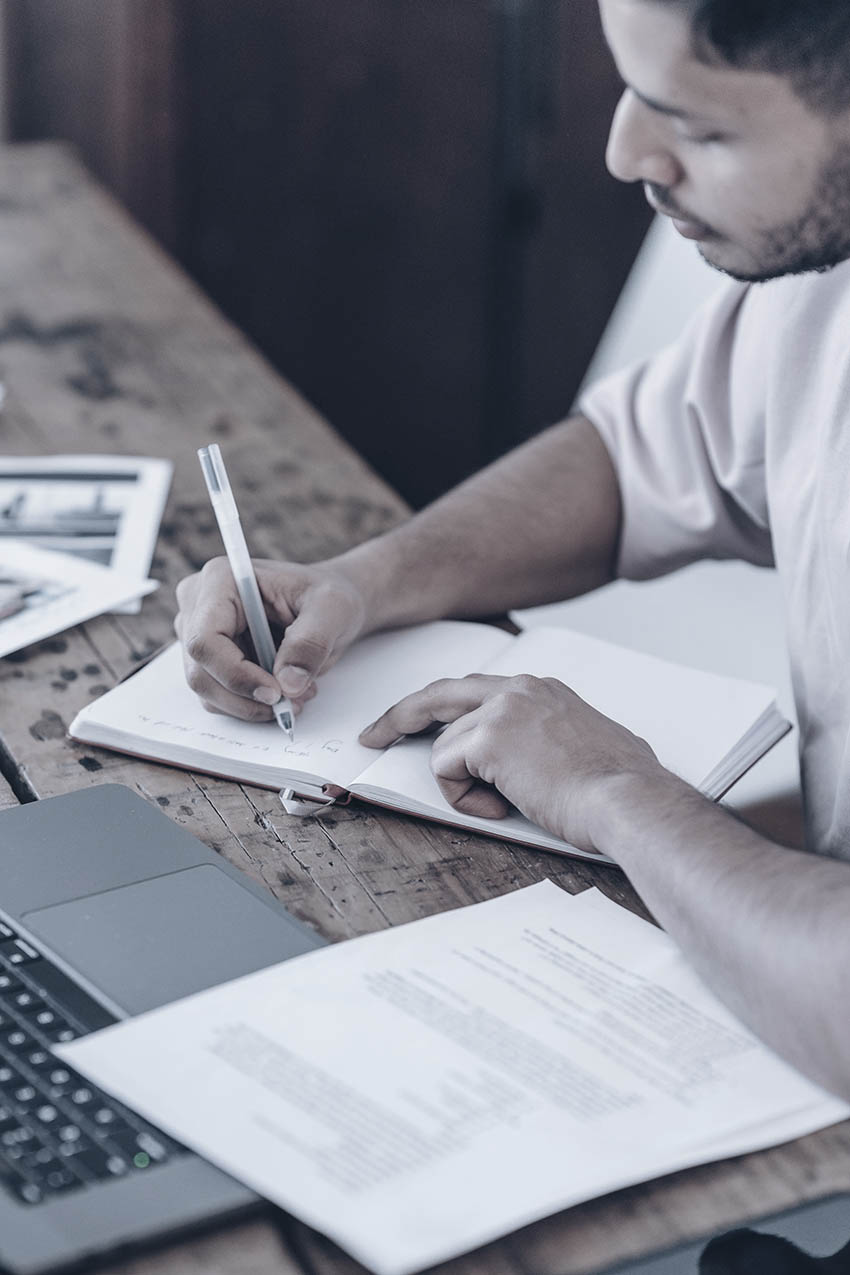 Whether To Conduct A Self Audit Or Wait For The I.N.S.

The I.N.S. is one agency, which is primarily responsible for ensuring that employers do not hire foreigners, who are unauthorized to work. The I.N.S. and the Social Security Administration, like the I.R.S., conduct “audits” to determine whether an employer knowingly, negligently or recklessly violated immigration laws by hiring foreigners. The civil and criminal penalties can devastate a business. Regrettably, the I.N.S. is random and unpredictable in its enforcement.

Many employers hire attorneys for I-9 self-audits and policy reviews. Many employers do not know all obligations and responsibilities, which can create unexpected penalties. Experienced Immigration Attorneys, in this area, can review and recommend personnel practices and procedures concerning I-9 documentation methods. Our office conducts I-9 procedure reviews for employers.

It also conducts training sessions for personnel departments with in-house examples following a self audit. Our office explains how an actual I.N.S. audit will generally take place and what will be requested by the I.N.S. Employers can ill-afford to be unprepared for an I.N.S. audit. The cumulative fines were not capped by Congress and there are potential criminal penalties, as well.

Some foreigners are authorized to work, but a company’s personnel department often does not understand, which of numerous I.N.S. documents, stamps and identification cards allow a foreigner to lawfully work in the United States. Often, personnel departments mistake fraudulent documents for the original INS documents. These mistakes can be costly to an employer. In fact, some employers have turned away individuals qualified to work.

The Immigration Act of 1986 mandated that all employers verify the resident and work authorization status of all its workers, before it hires a worker. All workers, including those who appear to be U.S. born must document their resident status as a citizen, resident or work visa holder.

Some workers are exempt from this procedure, but all hires and re-hires after 1986 are not exempt. Employers must ask for government issued identification to verify a worker’s resident and/or citizenship status. Some older forms of INS documents are no longer valid for such verification purposes.

The penalties for improperly documenting a worker, U.S. born or foreign born, range from $100 to $10,000 per violation on the civil penalty side. There are also criminal penalties for members of personnel departments under certain circumstances.

A violation can consist of one relevant mistake on an I-9 form. A “pattern and practice” of ignoring the material I-9 form requirements can result in federal indictments and criminal convictions for the employees responsible for preparing the forms. Supervisors of such responsible employees also can face the same criminal problems.

A book is available from the INS known as an M-274. This book documents some, but not all, of the documents accepted for I-9 employee verification. I find that the book lacks enough information to allow an employer to make decisions. The INS, in October of 1997, now provides a pilot program for some employers. The program has its weak spots, which includes a lack of information on validly issued employment authorizations cards. Such shortcomings will lead to unnecessarily deferrals to INS, which can hinder an employer’s chances of securing an employee.

The I.N.S. expects all employers to know and enforce these laws. The I.N.S. no longer provides employer training. However, Congress has recently provided additional funds for the enforcement of these laws through the use of interior INS patrol agents.

Note that it is also possible for employers to be fined for refusing to accept valid INS documents. These laws, again, were modified in September of 1996 to make it easier for employers.

For more information, contact this office or a law firm familiar with I.N.S. Employer Audits and Employer Sanctions.