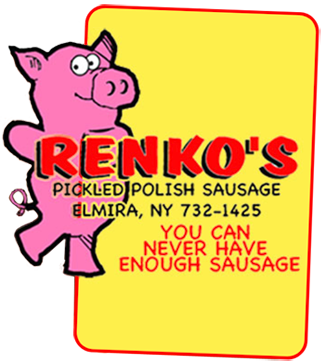 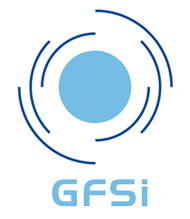 In 2015 JDM Specialty Foods purchased Renko’s Pickled Sausage from its original owner Frank Renko who had produced his sausage for over thirty years. One thing that was carried over was the philosophy of using only the finest ingredients possible, I also agreed with this. I too had been in food production for over 15 years previous to purchasing the Renko’s production.

With the purchase we now had licenses in three agencies. We have licenses to produce with the USDA,FDA and NYS Ag+Markets. We then looked at the stricter compliance of third party audits which would allow us and the products that we co-pack for other businesses to be allowed into the larger and stricter retail outlets. This whole philosophy of being a step ahead of what is required compared to what standards we hold ourselves accountable to became the way of doing business. Renko’s Sausage is now available in over 450 locations spread throughout New York, Massachussetts and Pennsylvania. If you have a product that you would like to produce please give us a call as we are one of the few businesses in New York that has all three license’s . Below are a few businesses that we work with.

The ones that care about QUALITY, that’s who!
Here is a list of some of our co-packing customers… 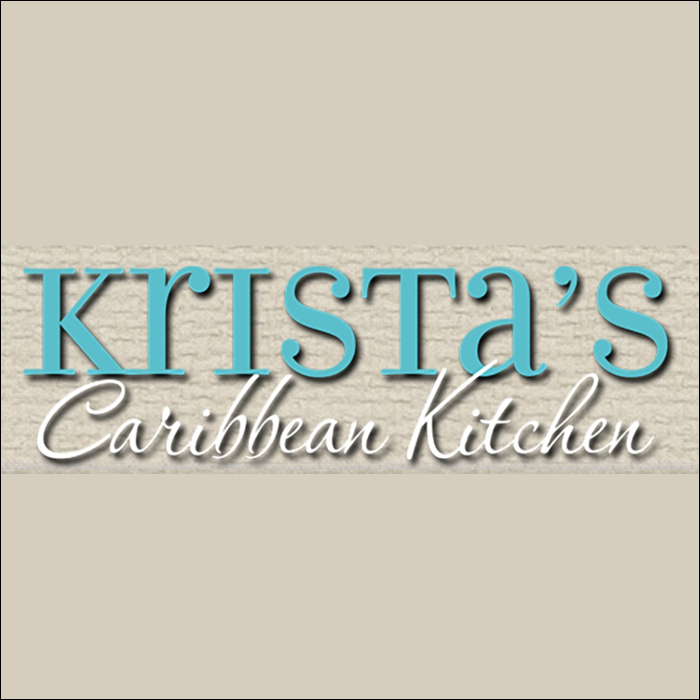 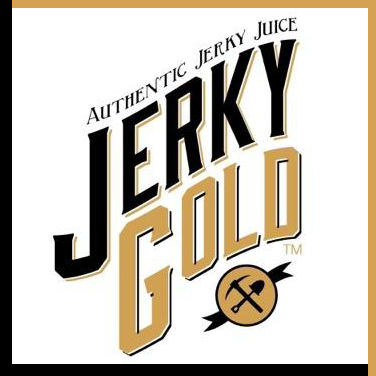 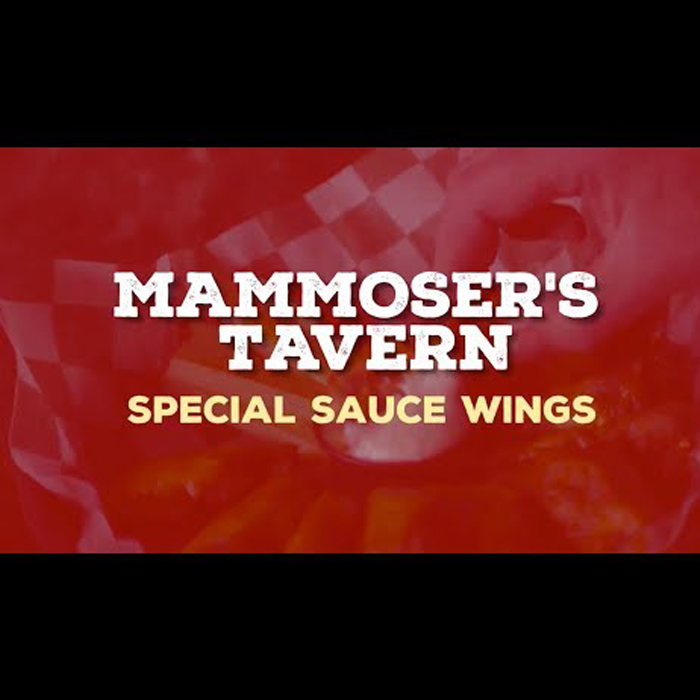 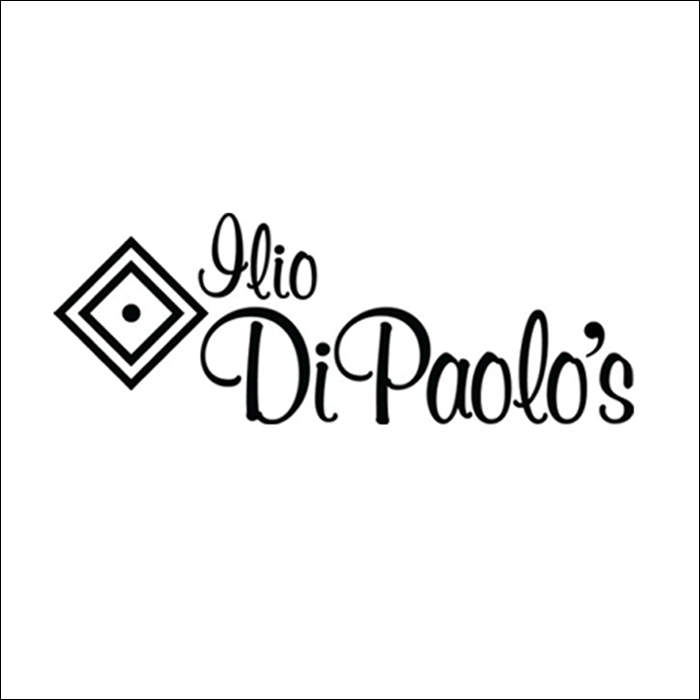 And here is a list of some of our distributors (we have over 500 combined accounts!) 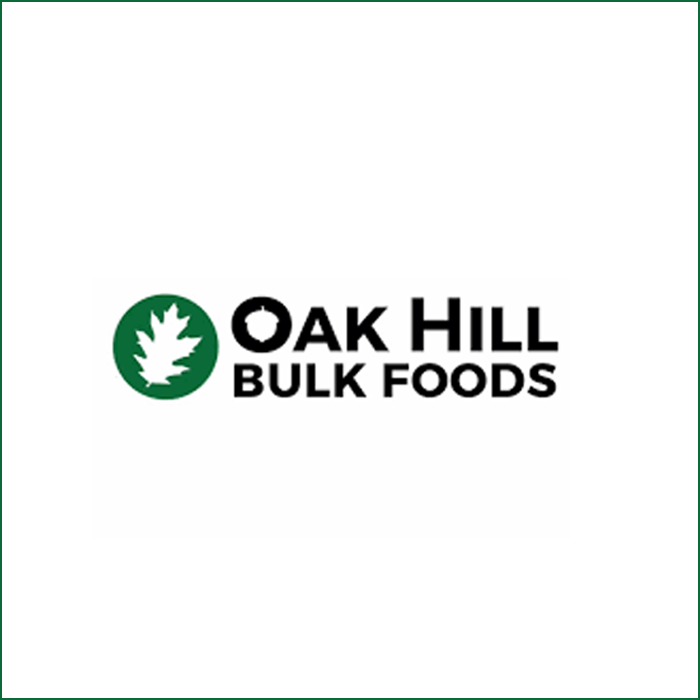 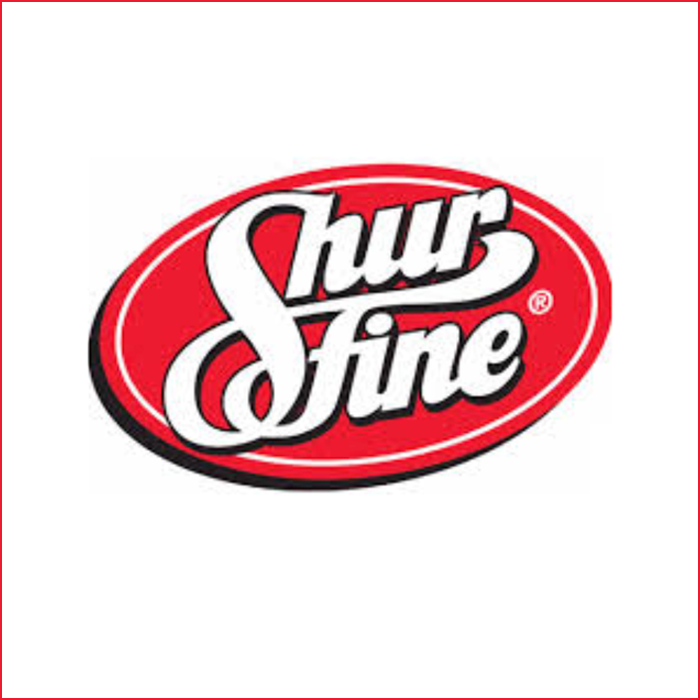 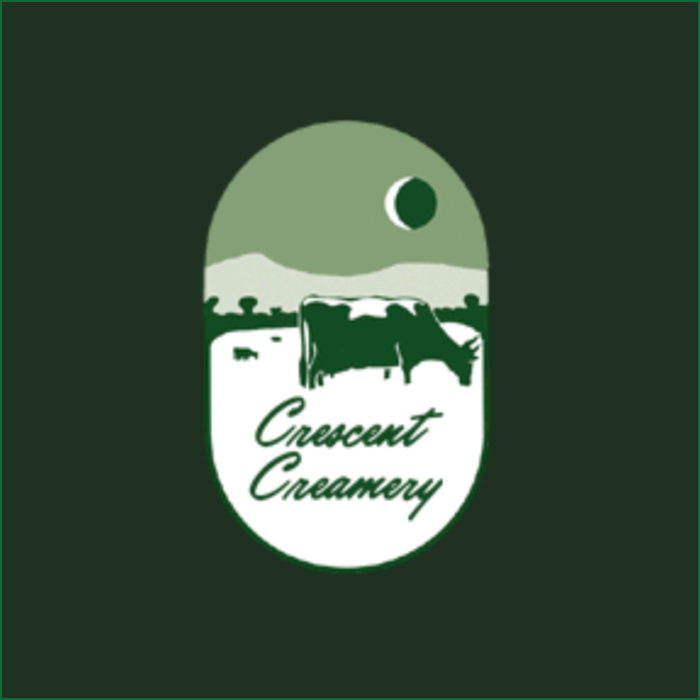 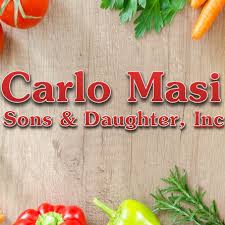 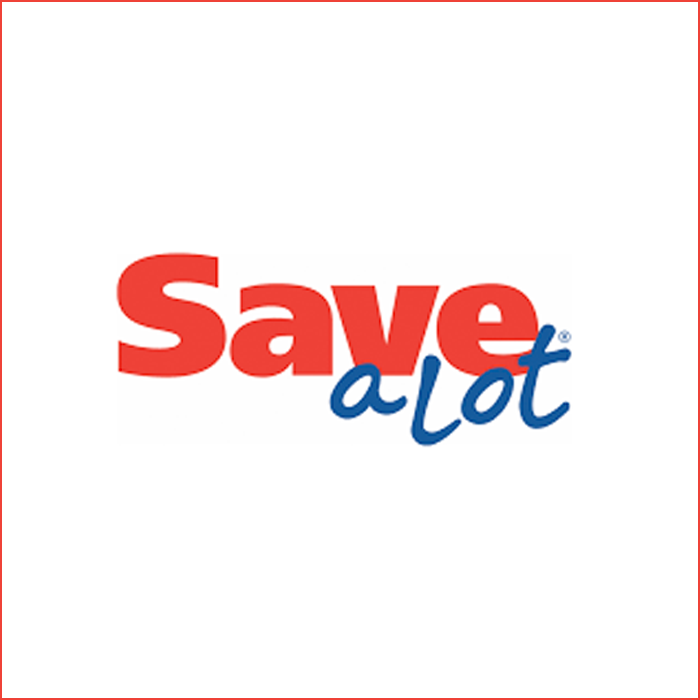 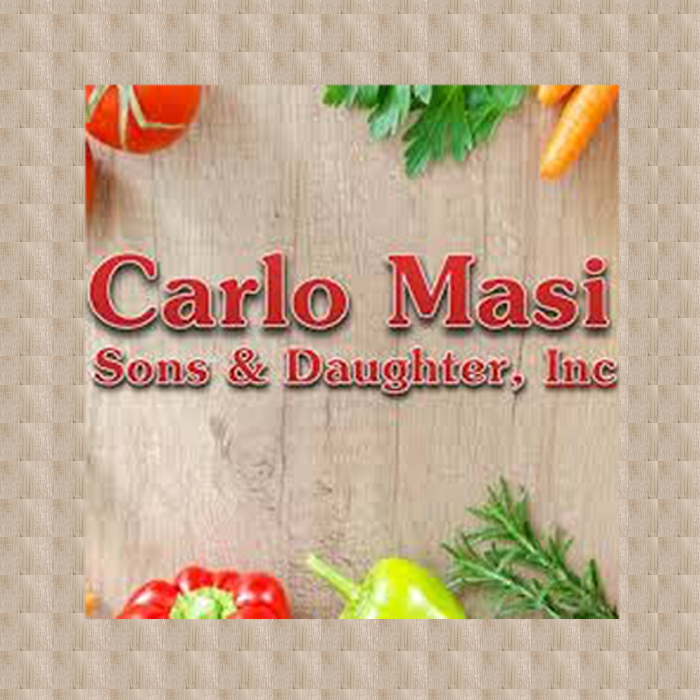 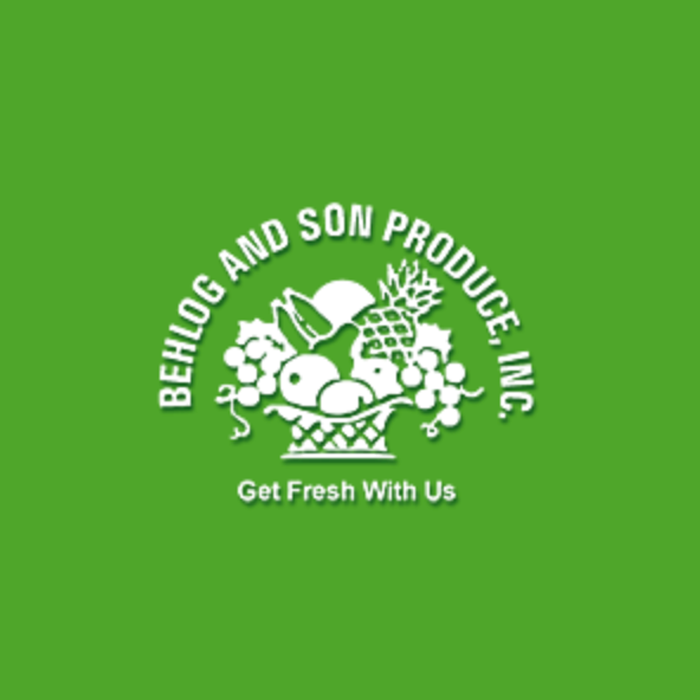